New to IELTS? Try a test with my feedback

The aim of this test is to find a starting point and to help us to track your progress.

Try to keep to the recommended time limits:

You will need a free gmail account to access the Google Form for Writing and Flipgrid for Speaking. 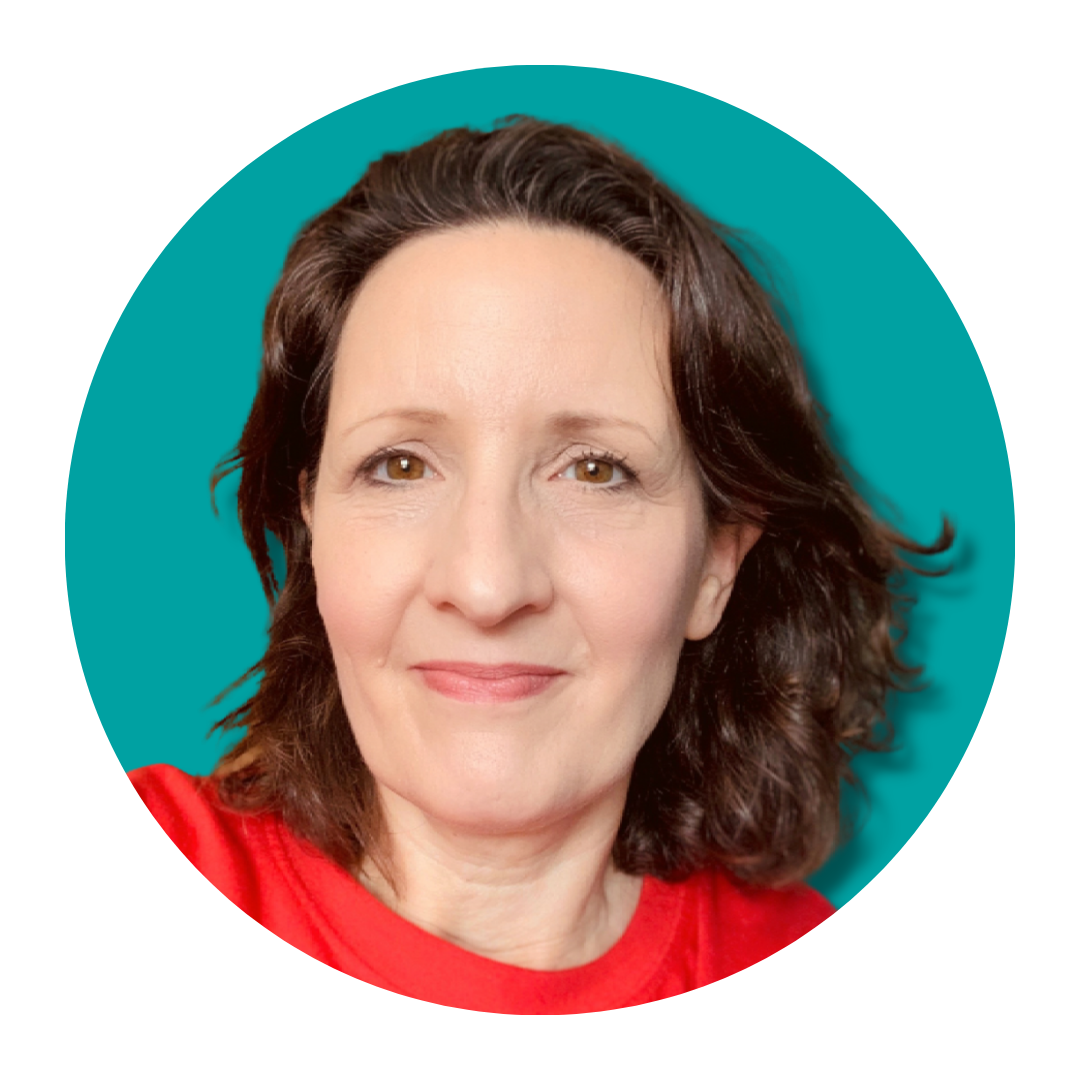 Hi, I’m Fiona, an IELTS coach with over 30 years of teaching experience.

I can help you

feel confident that you fully understand what the test requires

finally get the IELTS score you need

Check your Reading and Listening scores

Record yourself speaking for 2 minutes. You can do this on your phone, tablet or computer (choose video or audio only if you prefer).

Describe a time when you had to return something to a shop. You should:
– describe the item
– say what you bought it for
– say what the problem was
and explain what happened when you took it back to the shop.

Click on the button below. It will take you to the Flip app. Simply click on the “Add Response” button to record your video.

Need help with your IELTS preparation?

Whether you want to focus on just one tricky skill or all the skills, there’s an option for you in the Members Academy.

The charts compare the popularity of part-time and full-time further education courses for both male and female students in the UK over a 20-year period.

Overall, despite differences between the genders in terms of numbers, it can be seen that full-time education was by far the most popular choice for both men and women throughout the whole period. The number of women went up considerably in both categories, while male students in full-time education fell slightly.

Looking more closely at the figures for part-time education, there was a noticeable jump in female students in the first decade, with admissions increasing fourfold (from 20,000 in 1970 to 200,000 in 1980). For men, the rise was more gradual, going up by about 50,000 each decade.

As for the full-time students, men outnumbered women in 1970 (1 million male students compared with just 700,000 women) but then the trend for men was downwards, falling to about 800,000 in 1980. Meanwhile, numbers for women increased significantly, and by 1990 they had overtaken the men in the full-time sector.

Hope all is well with you and that you’re managing to work out all the tech you need for your new online course. I’m sure it’ll be amazing once it’s ready, but I know it can be stressful trying to set it all up.

I was on Twitter the other day and someone shared a website that has an interactive chart of all the phonemic sounds – I thought something like that would be great on your site because students would be able to click on a sound and hear the pronunciation immediately, without having to go and check it elsewhere. So if you were trying to explain something, you wouldn’t need to make a separate video or audio file every time. You could just embed the interactive chart on every page, and that would save a lot of hassle in the long run. It’s called ‘Seeingspeech.ac.uk’. I haven’t quite worked out what to do with it, but you’re more techie than me so I’m sure you won’t have a problem using it. I think it’s just a simple case of clicking on a sound and it plays automatically.

Anyway, I can’t wait to see it in action – let me know what you think,

Mobile phones have had an enormous impact on many aspects of our lives. They have significantly changed the way we communicate with each other in both our personal and our professional lives and they clearly have many advantages. However, there are several drawbacks to being constantly available and connected to the internet, which I will outline below.

By far the most common criticism of mobile phones is the fact that we are now expected to be available 24/7. Before mobile phones were invented, the time spent away from work was our own, but now it seems that the separation between work and free time has disappeared. In addition, mobile phones pose certain health risks and can be dangerous if drivers use them at the wheel or if people cross busy roads while texting. There have been several mobile-phone related accidents and fatalities. A final negative effect is that in public places such as on the train or at the cinema, there is no escape from the noise of annoying ringtones and loud, one-sided conversations.

On the other hand, there are several obvious benefits. The most powerful argument in favour of mobile phones is that they can be used to call for help in the most inaccessible places, for example when a car breaks down in a remote area, and emergency services can be called to the scene of an accident without delay. Moreover, being easily contactable every minute of the day has real advantages for business people and for working parents.

To sum up, I feel that although there are some clear drawbacks to mobile phones, their efficiency, portability and multi-functional abilities have greatly enhanced most aspects of our lives and the plus points certainly offset the downsides.